Something Extra Ordinary Start In :

We are delighted to bring to you number of new things in our 6th ultra trail running race in Arjuno-Welirang mountains. All those new things will bring completely new experience to you.

Mount Arjuno (sometimes spelled Mount Arjuna) is inactive volcano in East Java, Indonesia with altitude 3,339 m above sea level. Mount Arjuno is located on the border of Batu, Malang and Pasuruan and is under Raden Soerjo Forest Park authority. Mount Arjuno is the third highest mountain in East Java after Mount Semeru and Mount Raung, and is the fourth highest on the island of Java.

Arjuno is adjacent to Welirang , Kembar I, and Kembar II. The peak of Mount Arjuno is located on one ridge that is the same as the peak of Welirang mountain, so this complex is often referred to as Arjuno-Welirang. The Arjuno-Welirang complex itself is on two older volcanoes, Ringgit in the east and Lincing in the south. Fumaroles with sulfur reserves are found in a number of locations in these mountains, such as on the summit of Mount Welirang, the peak of Kembar II, and on a number of hiking trails.

As in previous year, this race is managed and organized by Malang Trail Runners, a local trail running community from Malang but with global vision and mindset. As we are runner and ultra runner ourselves, we think we understand what kind of experience expected from this ultra trail race.

Feel the warmth. Feel the friendship. Feel the hospitality of a typical ultra trail runners.

Come to Malang and join us in Mantra 116. 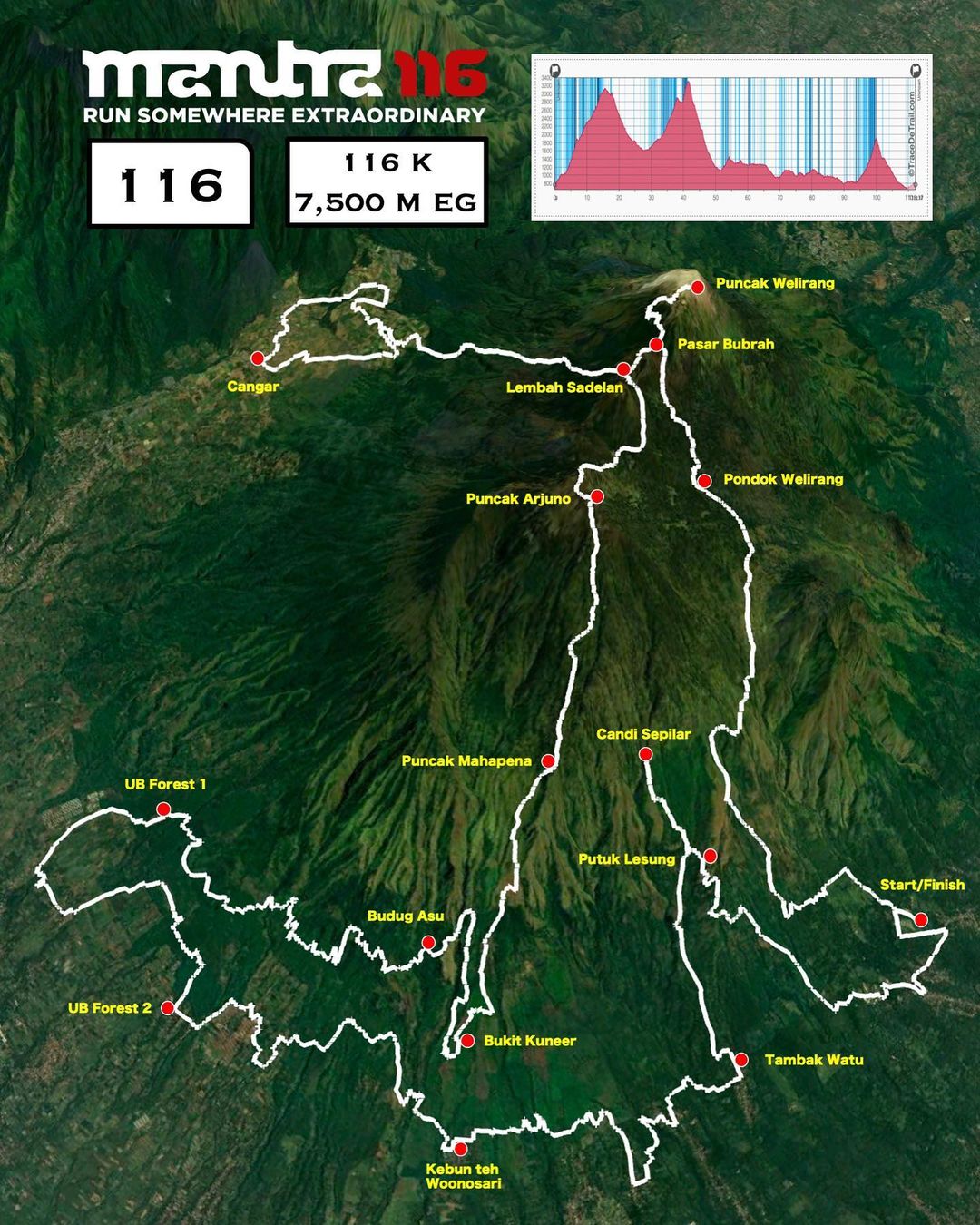 Needless to say, this is the hardcore ultra trail race climbing Arjuno-Welirang from 4 hiking points. Cruising along the cloud above 3,000 m altitude.

This race is only for you! The tough soul, the strong bone, and the fearless gut. 116 Kilometer, 7,500 meter vertical distance to climb on the top of majestically beautiful Arjuno-Welirang mountains. 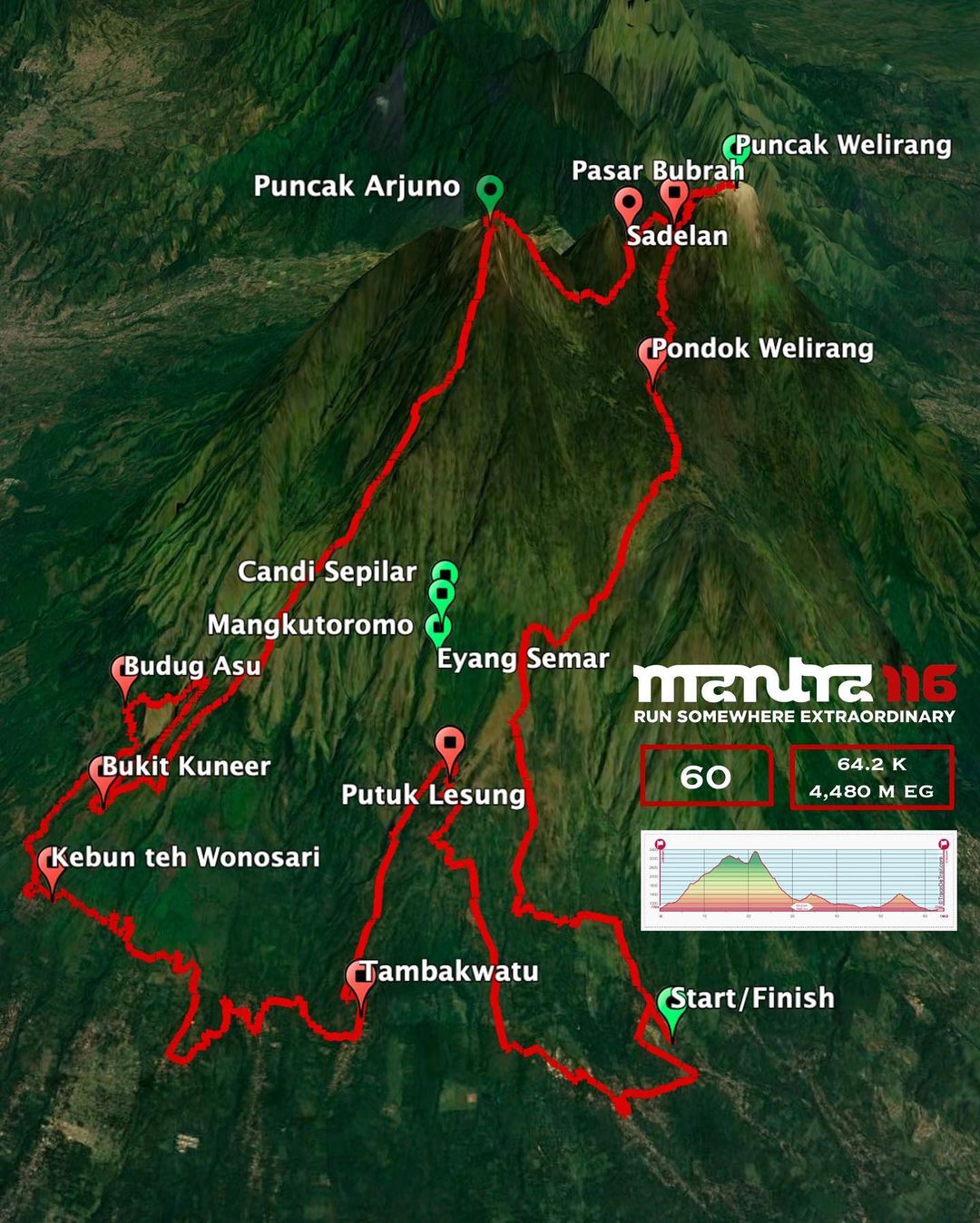 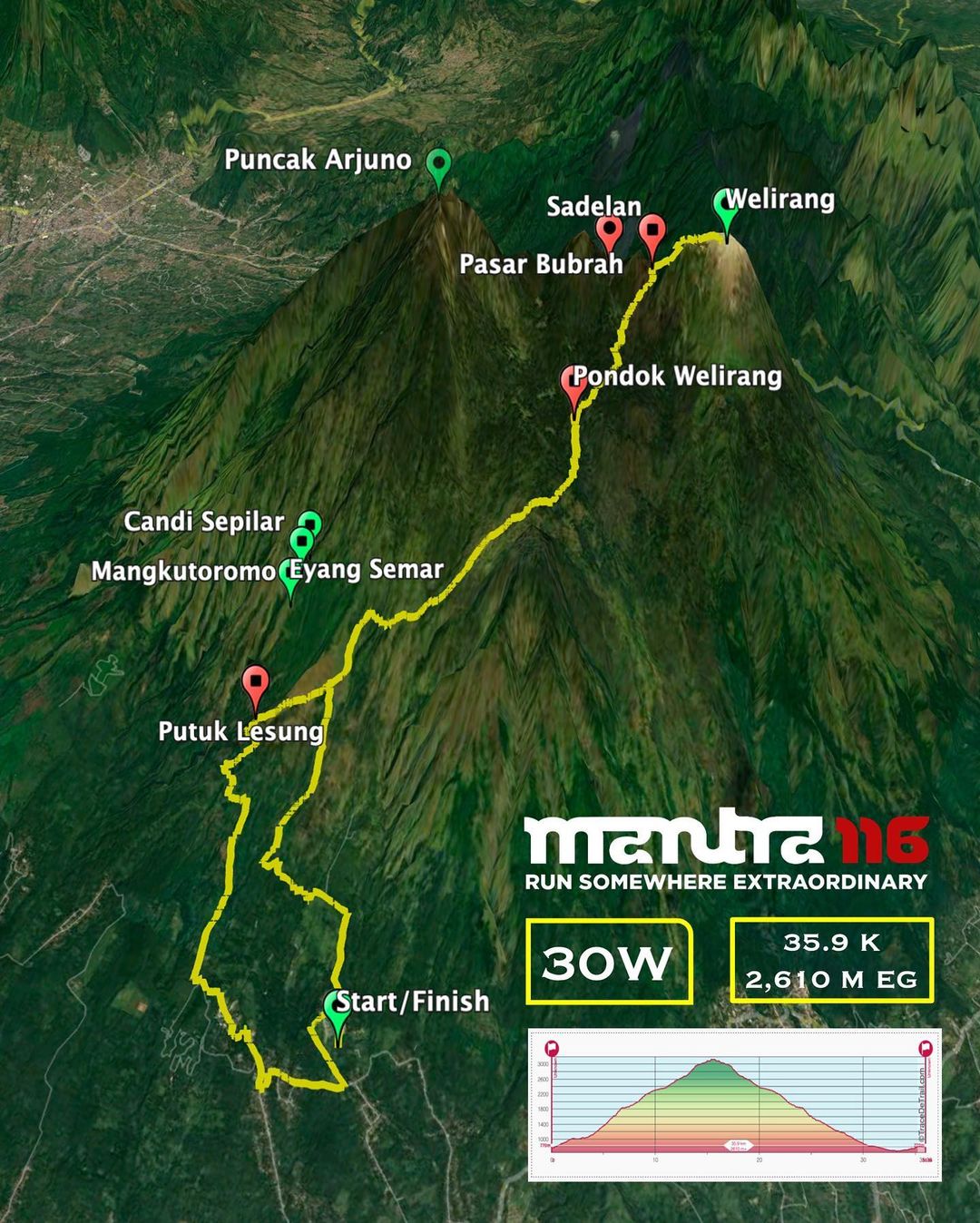 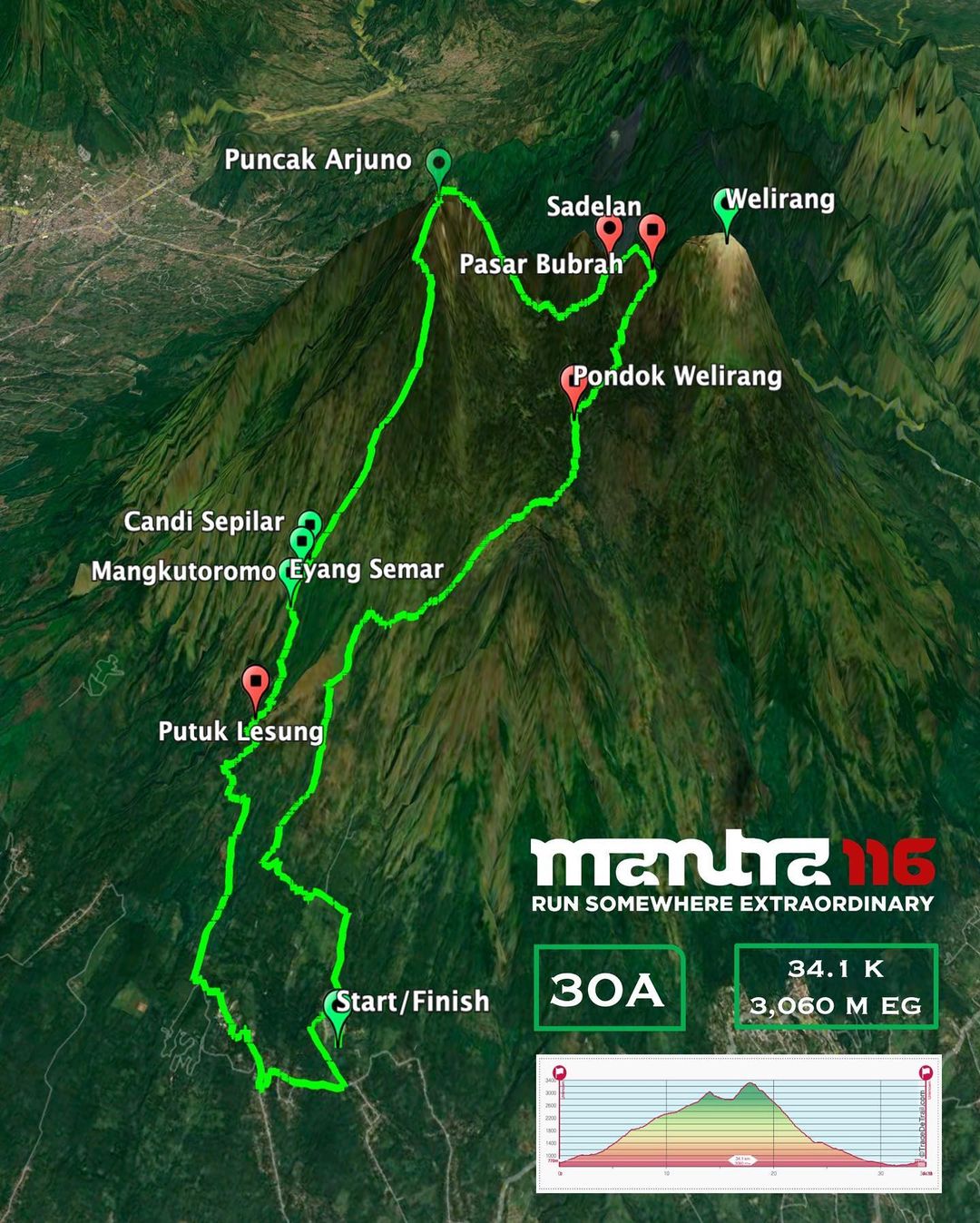 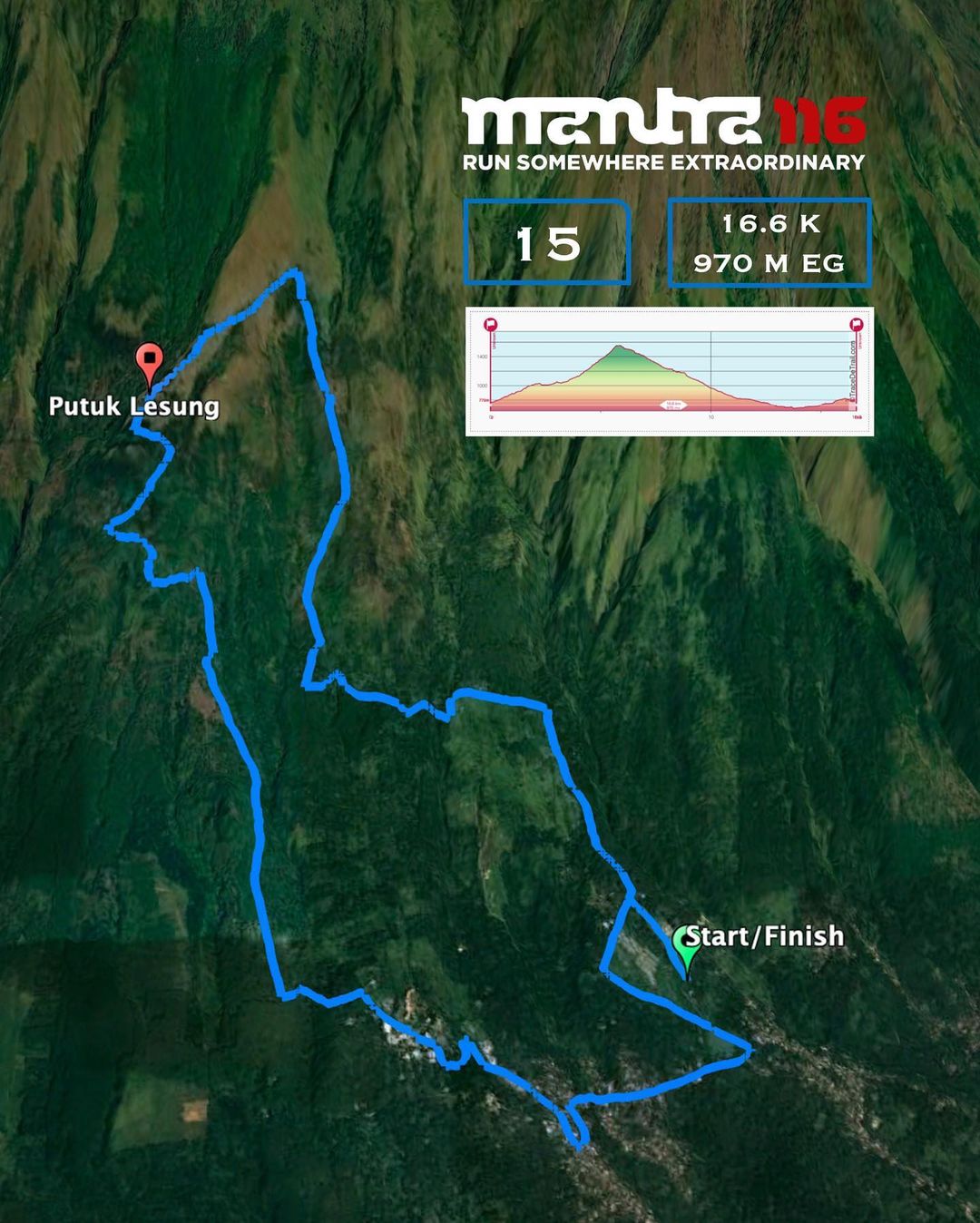 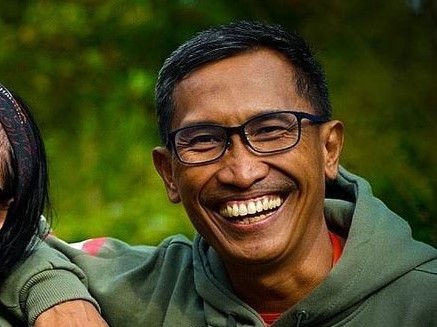 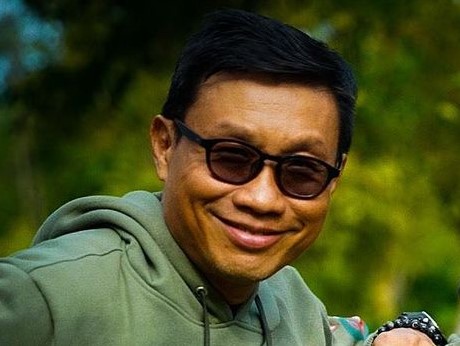 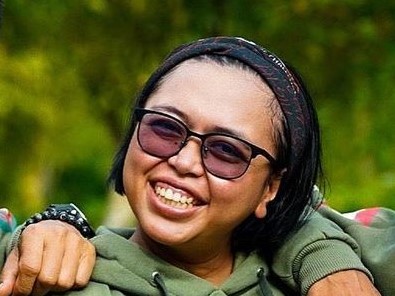